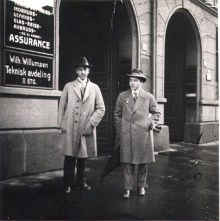 Alfsen og Gunderson was founded on October 1st 1926 by the Norwegian engineers Nikolai Alfsen and Olaf Gunderson. The business originally served the pulp and paper industry, but AG quickly became an institution also in the heating, ventilation and air conditioning (HVAC) market. 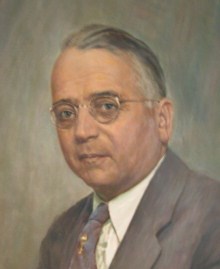 During the entire post-war period and up until the 1980s, AG grew, investing in in-house developed technology and holding agencies for several major manufacturers. While Norway was the most important market, AG soon won major contracts overseas. In 1982, AG was organised into divisions, and is today a direct continuation of the then Industrial Division. 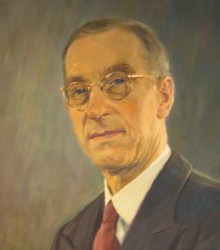 AG was owned by the Alfsen and Gunderson families right up until 1986, when they chose to sell the business to their main business partner through 26 years, Bacho
Ventilation. In only a few years, the company was owned by Fläkt AB and then by ABB, until in 1993 the employees took it over under the former name of Alfsen og Gunderson AS. 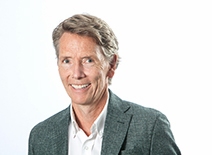